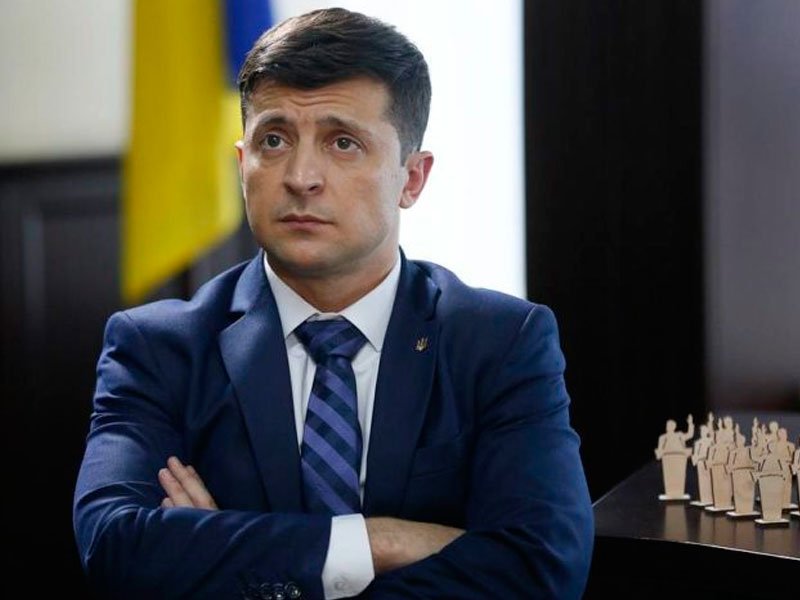 Ukrainian President Volodymyr Zelensky has received a Crimean Tatar flag as a gift from former political prisoner Edem Bekirov at the Kherson Airport on Friday and vowed to return Crimea and the Crimean people to the composition of Ukraine.

“I want to hand this flag over to you from the entire [Crimean Tatar] people, so that you can raise it in Crimean in the near future,” Bekirov told the president.

The head of state thanked Bekirov and promised to save the flag.

“We will return everyone: we will return Crimea and the people. We believe in this,” Zelensky said, according to the president’s press service.

Day of Crimean Tatar Flag is marked in Ukraine on June 26. The flag was affirmed in 1917, and the holiday has been marked since 2010 following the approval of a relevant decision by the 5th Qurultay of the Crimean Tatar People.

The American Chamber of Commerce in Ukraine, the European Business Association (EBA) and the Union…