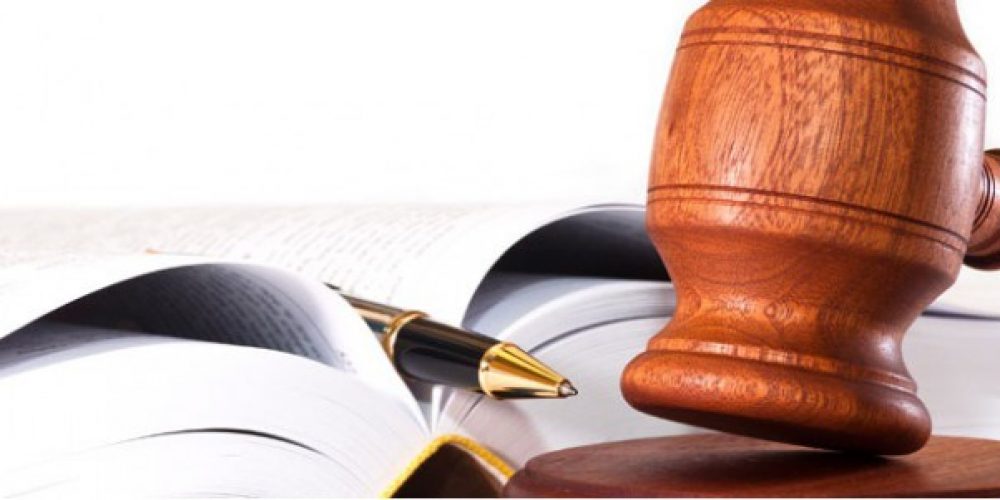 The American Chamber of Commerce in Ukraine, the European Business Association (EBA) and the Union of Ukrainian Entrepreneurs (SUP) have raise their concerns regarding the proposed changes to the selection of judges and composition of the Supreme Court of Ukraine set out in bill No. 1008 on amendments to certain laws of Ukraine regarding the functioning of judicial governance.

“We fear that the proposals set out in these initiatives may serve to undermine the trust and confidence of foreign investors necessary to encourage large-scale investments to achieve the administration’s economic growth goals,” the associations said in a statement posted on the website of the Chamber.

In their statement the business associations expressed fears about “potentially deleterious impact of Draft Law No. 1008 on the independence of the judicial system.”

“We cannot stress strongly enough the importance to business of an effective and independent court system that offers prompt access to justice and high-quality decisions resolving disputes. Our concern is that Draft Law No. 1008 may serve to undermine principle of the rule of law, restrict access to justice, which is an imperative prerequisite to protecting the sanctity of property rights and the much-needed confidence among the business community to make further investments into Ukraine’s economy,” the associations said.

The associations said that from the perspective of their members, while not perfect, the reform of the process of selection of judges and the new composition of the Supreme Court of Ukraine, which began its work in January 2018, has been a marked improvement over the system that existed before.

“In this context, we are deeply concerned by estimates that if the number of Supreme Court judges is cut from 200 to 100 without first reforming the lower and appellate courts and putting procedural filters into the court procedure codes, it is estimated that claimants may need to wait in excess of 5 years for a decision from the Court,” the associations said.

The Chamber, EBA, and SUP welcomed the news that the Venice Commission of the Council of Europe will review bill No. 1008 to ensure its compliance with European norms and standards.