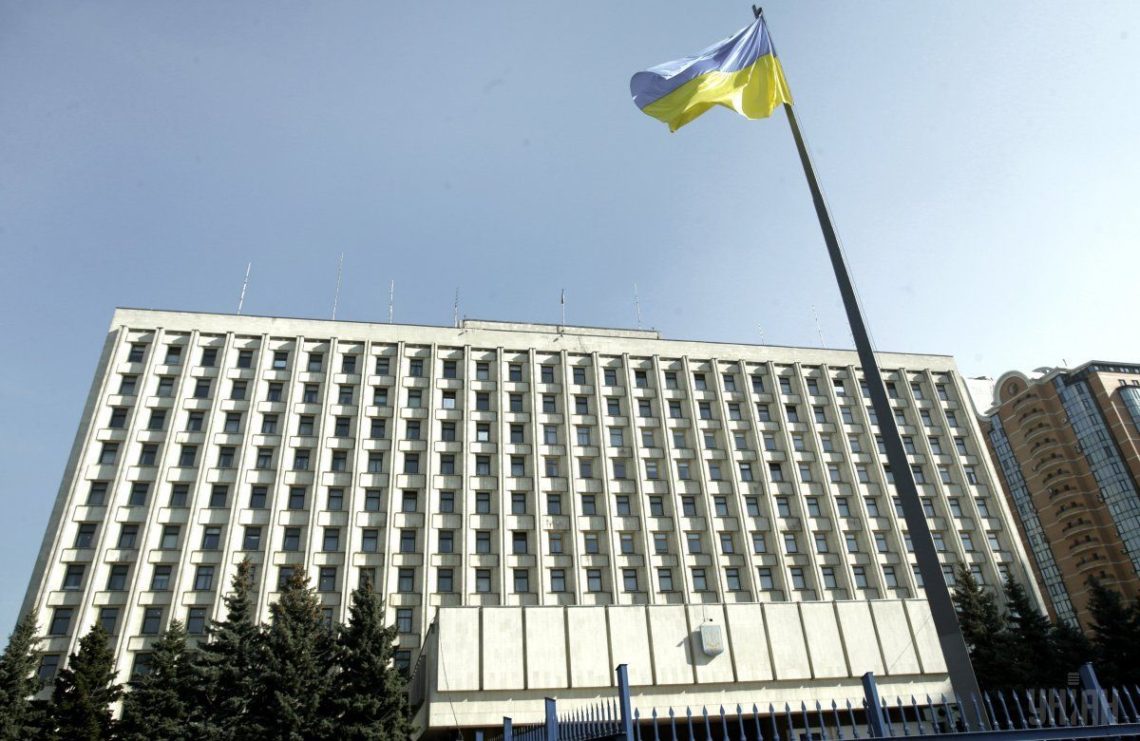 MPs at a meeting on Friday supported a majority of the draft resolutions on the appointment of CEC members, an Interfax-Ukraine agency correspondent reported.

The Central Election Commission includes 17 members: Oksana Boyarchuk, Yuriy Buhlaka, Olena Hataullina, Andriy Hevko, Victoria Glushchenko, Vitaliy Gren, Oleh Didenko, Serhiy Dubovyk, Andriy Yevstihneyev, Iryna Yefremova, Oleksandra Karmaza, Pavlo Liubchenko, Yuriy Myroshnychenko, Volodymyr Perepeliuk, Vitaliy Plukar, Serhiy Postivyi, and Yuriy Frytsky.
Deputies cast more than 300 votes in support of each of the candidates, while the minimum required for a positive decision is 226.
As reported, Zelensky made a submission for the appointment of 17 people on October 3. Four of them – Dydenko, Yevstihneyev, Yefremova and Plukar – were members of the previous composition of the Central Election Commission.
On September 13, the Verkhovna Rada supported the request of the president of Ukraine for the early dismissal of all 16 members of the CEC. Fourteen of them were appointed in September 2018.