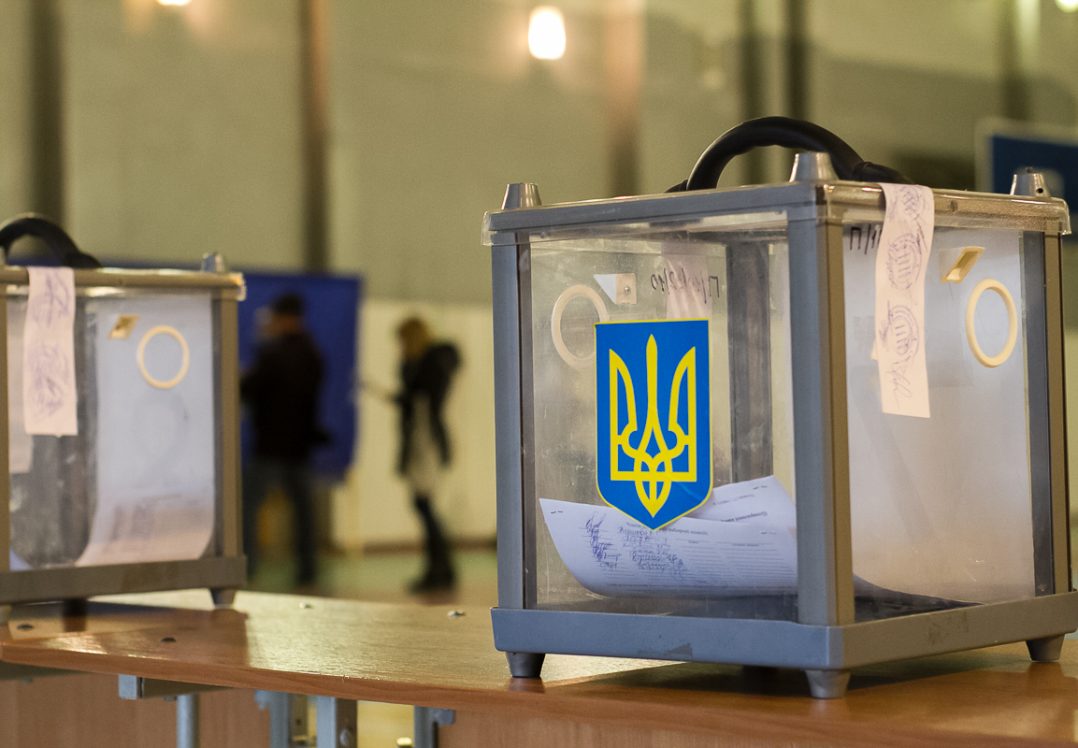 President Volodymyr Zelensky returned a new Electoral Code to the Ukrainian parliament on Sept. 14 without his approval, stating that the law contradicted Ukraine’s current constitution.

Now the parliament will have 30 days to amend the Electoral Code vetoed by the president, or it will be dropped.

The draft law, effectively vetoed by the president, would have removed single-member districts from the country’s voting system, by which half of the 450-member parliament is currently elected.

It also would have introduced a proportional representation electoral system with open party lists — a system whereby voters would have control over exactly whom they are voting for on the party ballot.

The law was registered in parliament back in 2015 and was eventually able to pass the floor in June 2019, during the last session of the previous parliament, with a 230 vote in favor out of the 226 votes needed.

Olga Aivazovska, head of OPORA, an election monitoring non-government organization, supported the president’s veto and said the draft law had many flaws.

“We continue to insist on a full-fledged reform,” wrote Aivazovska on Facebook, adding that her organization expects “a full and quality protection of suffrage, including for the internally displaced persons.”

OPORA criticized the law for not making it easier to vote for those who were forced to flee Crimea and Donbas due to Russian occupation since 2014.

The pro-presidential Servant of the People party, which won 254 seats during the July 21 parliamentary election, is proposing its own revisions to the legislature.

However, a new Electoral Code will still be needed, to regulate the electoral process both on the national level and during local elections.